Bilaspur. Fire in the Zonal Office of Punjab National Bank, in Bilaspur, has caused massive destruction. The fire caused damage of lakhs of rupees at the zonal office of Punjab National Bank near Pallava Bhawan on Ring Road. Computers, items of furniture got ruined. The cause of the fire is yet to be determined. But it is believed short circuit might have caused it. The incident happened between 7 and 8 AM on Friday. 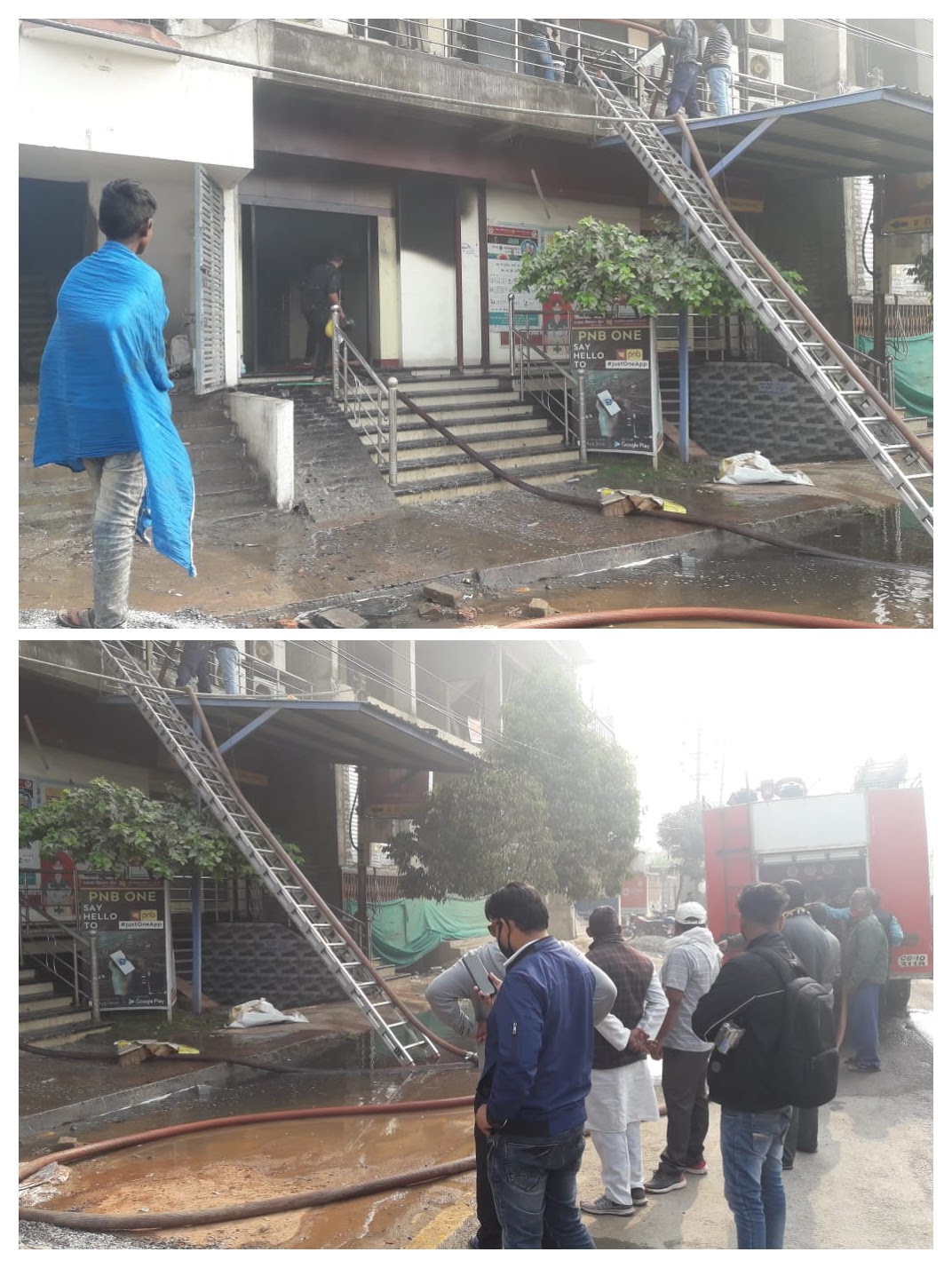 The fire was so severe that, all the items in the bank got consumed in it. A bank official told that the cleaning manager informed the zonal manager about the incident. On receiving the information at around 8:30 AM, the municipal fire brigade reached the spot and tried to extinguish the blaze for three hours. 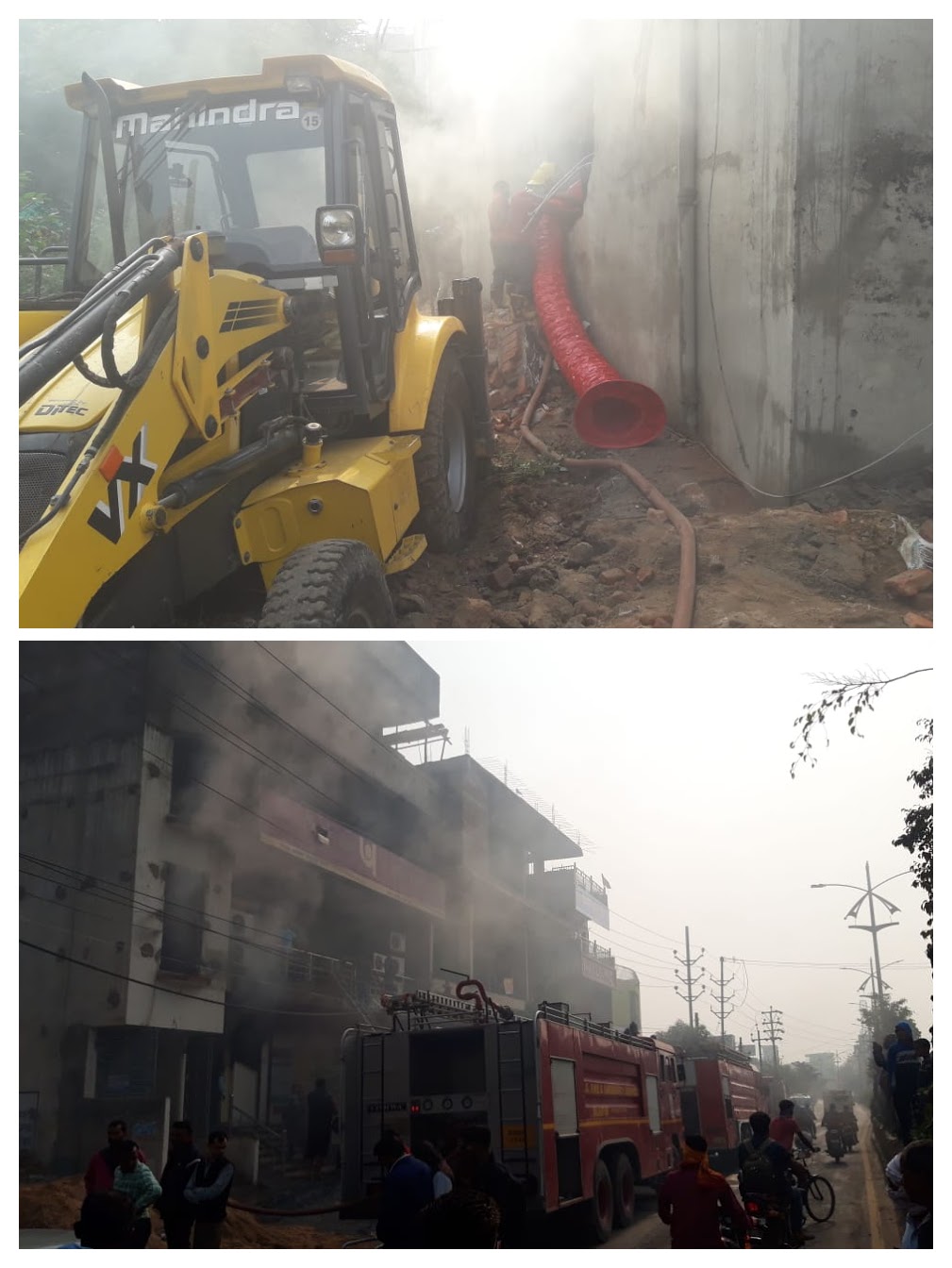