Korba. Elephants are causing panic in the remote villages of Korba and Jashpur district; villagers are in a state of panic. Farmers in the Kunkuri block of Jashpur district have made scaffolding on the trees adjacent to the fields to protect their crops from elephants. In the Pasan area of ​​Korba, farmers are working day and night to protect their fields. Elephants have caused significant damage to peanuts, lentil and paddy crops in the village Kudekela and Jamchuwan of Kunkuri block. To avoid the sudden attack of elephants, the villagers at first built scaffolding in the barn on the side of the fields, but the elephants broke the scaffold. Now the farmers have built huts among the branches of trees. Tying cots on trees and covering them with polythene helps them stay up all night. As soon as they hear elephants coming, they beat casks and make loud noises, which acts as a signal for everyone to chase away the tuskers. The exhausted farmers are spending their night on trees, and their days tending to the fields. Elephants are causing havoc in Pasan, Etma Nagar area of ​​Korba district. Elephants are moving in Kendai also. A herd of forty elephants has been active in this area for the last three months. 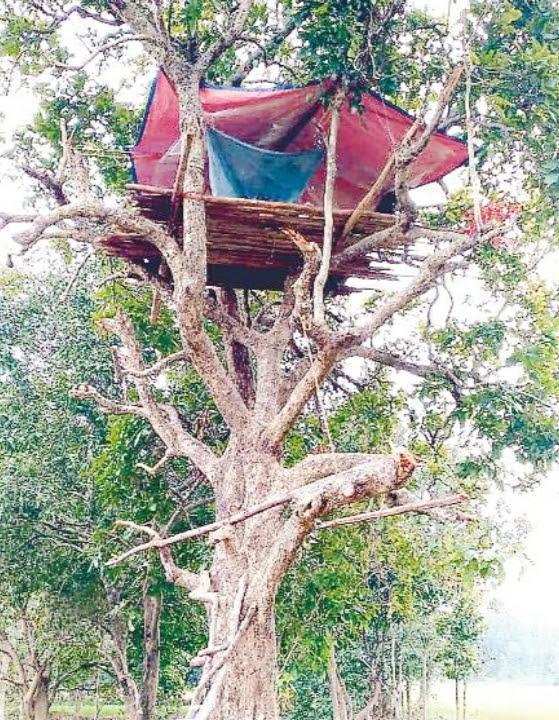 Elephants are roaming around in more than forty-five villages. Sources in the forest department have alerted the communities. Elephants are roaming in ten villages of Tapakara area, one in Manora, seventeen in Kunkuri area and eleven in Duldula forest area. The Forest Department is unable to take any effective measures to save the villagers from elephants. Forest department officials say that the staff of the department is monitoring the situation. The farmers might get compensation for the loss, but now it is difficult for the villagers to obtain reimbursement for the crop. 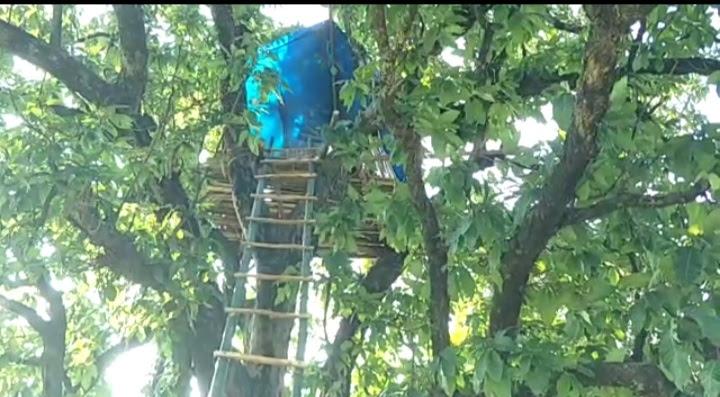 Ranger Surendra Hota of Kunkuri region says that the elephant herd has now moved away from the affected area. The department is assessing the losses incurred. Afterwards, villagers will get their compensation. Villagers must stay vigilant.

Raipur makes its marks in the Municipal Performance Index.