Businessman robbed at gunpoint in Ongna.

Raigarh. In Ongna village of Dharamjaigarh, yesterday at around midnight, three unidentified masked youths carried out the robbery of lakhs of rupees by taking businessman Ashok Agarwal hostage at gunpoint. The police are trying to trace the criminals. There is an atmosphere of fear in the village after this incident. 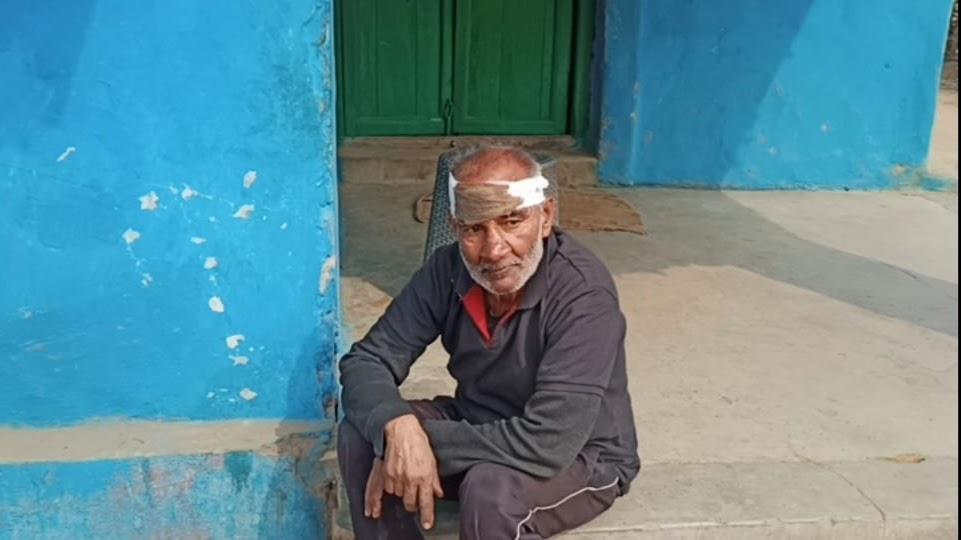 At about midnight on January 27, three masked youths reached the home of Ashok Agarwal, a grocery businessman based in Ongna, and attacked him. After locking both the front doors, the robbers entered the house through the back and fled with gold and silver jewellery and cash. The police team led by SDOP Sushil Nayak and Police Officer-in-charge Anjana Kerketta, are trying to apprehend the accused. Search dogs might also help in the search for the robbers. 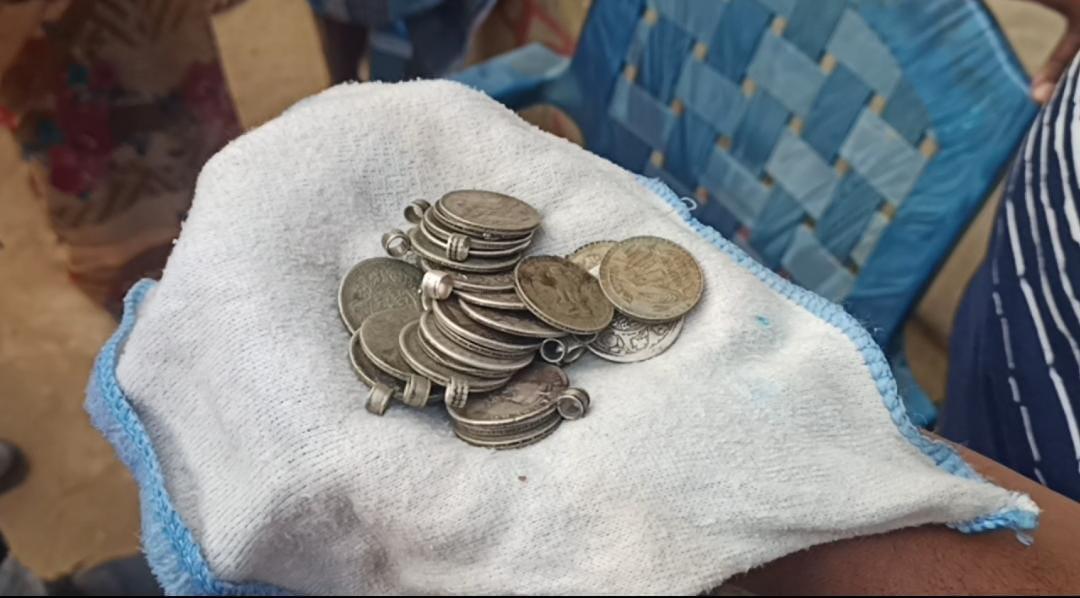 Surprisingly, during the investigation, the police discovered that some women had found silver coins on the road, near Krondha village. This is potentially a vital clue because the robbers had also stolen silver coins from the businessman's home. According to the police, the women told that on the morning of January 28, when they were going to fill the water, silver coins were seen strewn along the way, and the women picked them up. 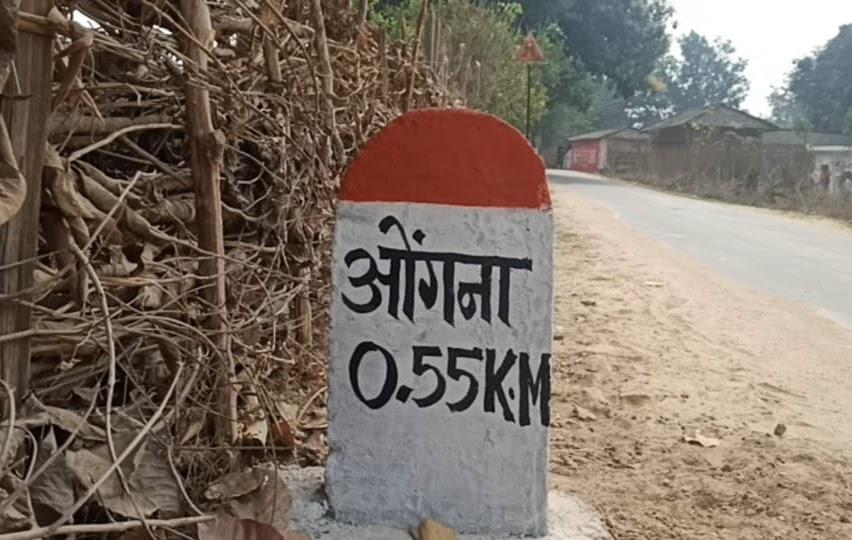