The Public is Suffering since the change in Government.

Raipur. Former Chief Minister and National Vice President of BJP Dr Raman Singh, while speaking to the media in Gaurela today, made serious allegations against the state government. Raman Singh said that the public is bearing the brunt of the change in government, now that many schemes like Smart-Card, PM Awas Yojana, Ayushman Bharat, were stopped during the pandemic. 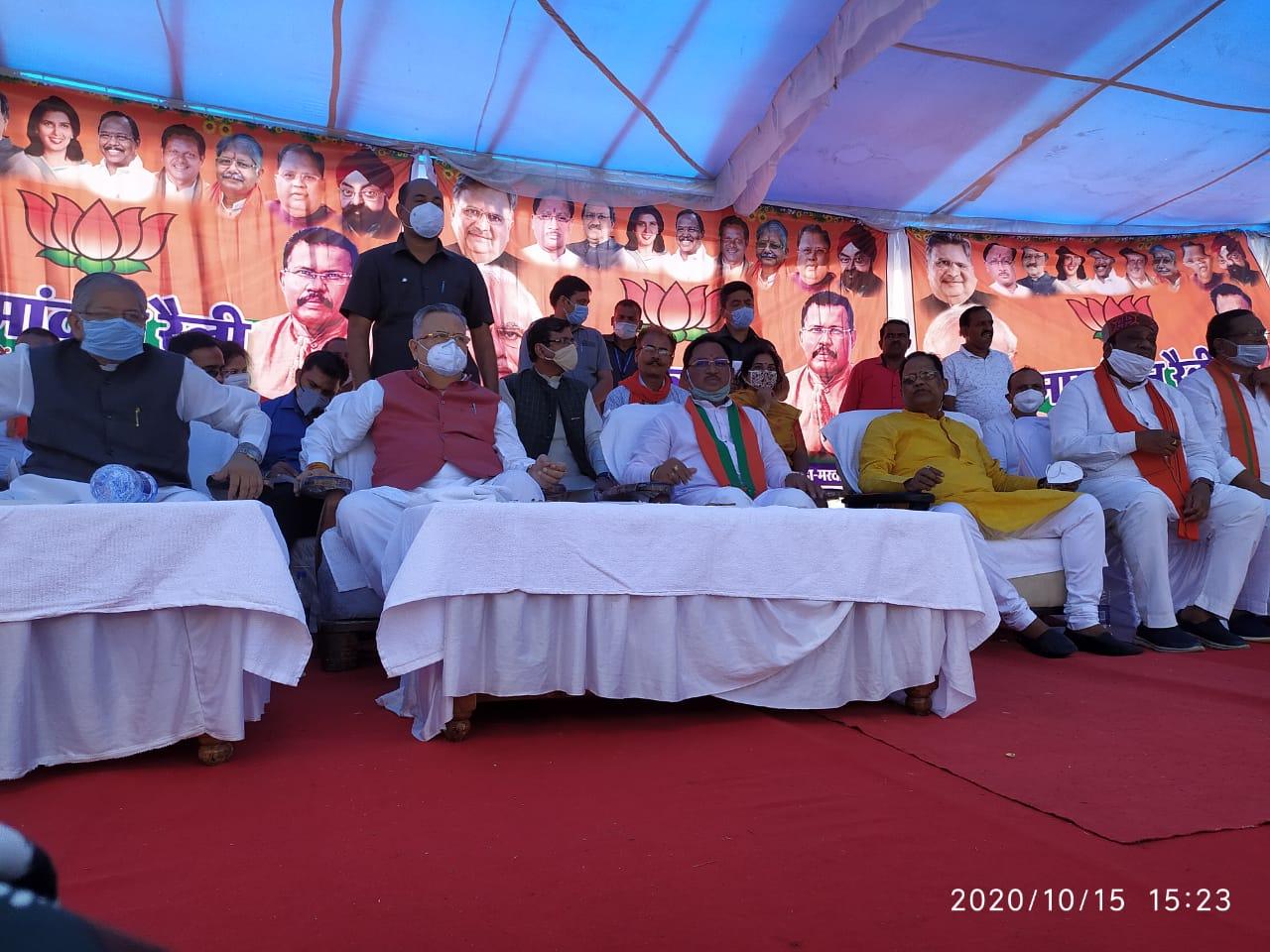 Raman Singh alleged that "The ten thousand rupees truck sand has now become thirty thousand rupees. It seems as if the mafia from UP, Bihar has imposed twenty thousand Bhupesh Tax." The BJP government at the centre is working to bring changes in the life of the common man. He described BJP candidate, Dr Gambhir Singh, as more qualified and serious than other parties. He said that there is going to be a trilateral fight in Marwahi. 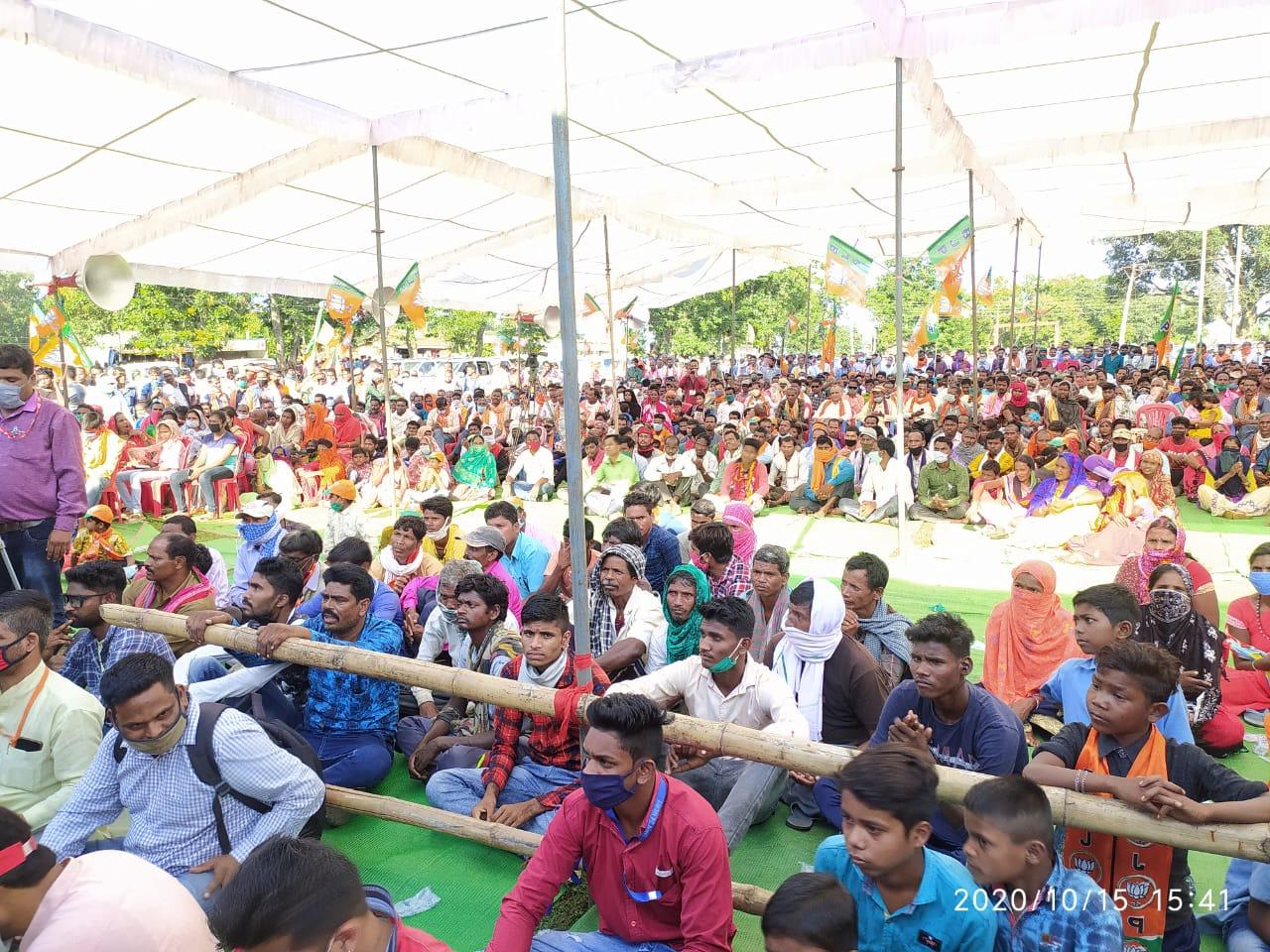 About the Home Minister not attending the meeting at Raj Bhavan, he said this is contempt of people sitting on the constitutional posts and a mistake. Dr Singh took a dig at T S Singhdeo's view on the Lemru Elephant Reserve and said that "He shows his consent by raising his hand in the cabinet meeting and reaches out to the public with his other hand. It would be understandable if you protested in the cabinet meeting." Dr Raman Singh claimed that "We have left no stone unturned in the development of Marwahi and this time only BJP will win in Marwahi." 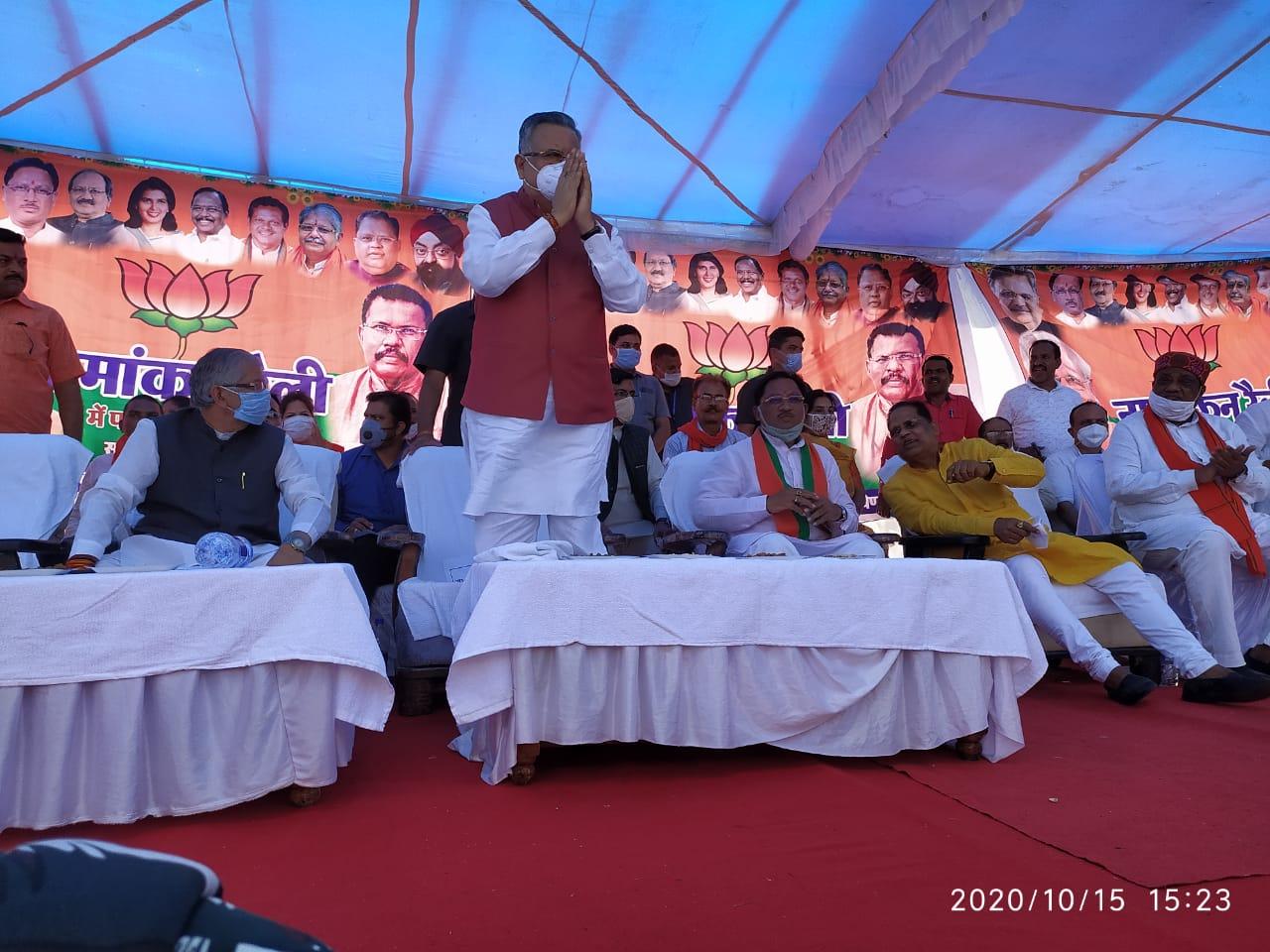