Snigdha Karmahe hopes to positively impact the World through her Art.

Snigdha Karmahe, art director of over four hundred ad films and also of many Hindi language films like Andhadhun and the upcoming Jhund, is equally passionate about art and film making. She has had an unusual and remarkable journey that is sure to inspire you. But before we jump into that, let us answer the question - What is art direction?

Art Direction or Production Design involves designing the background, the setting of the movie. All the set pieces, the lights, props everything you see except for the characters comes under the Art Director’s purview. He/She collaborates with the Director to determine the look and feel of the movie.

Here is a transcript of our conversation, lightly edited for clarity. 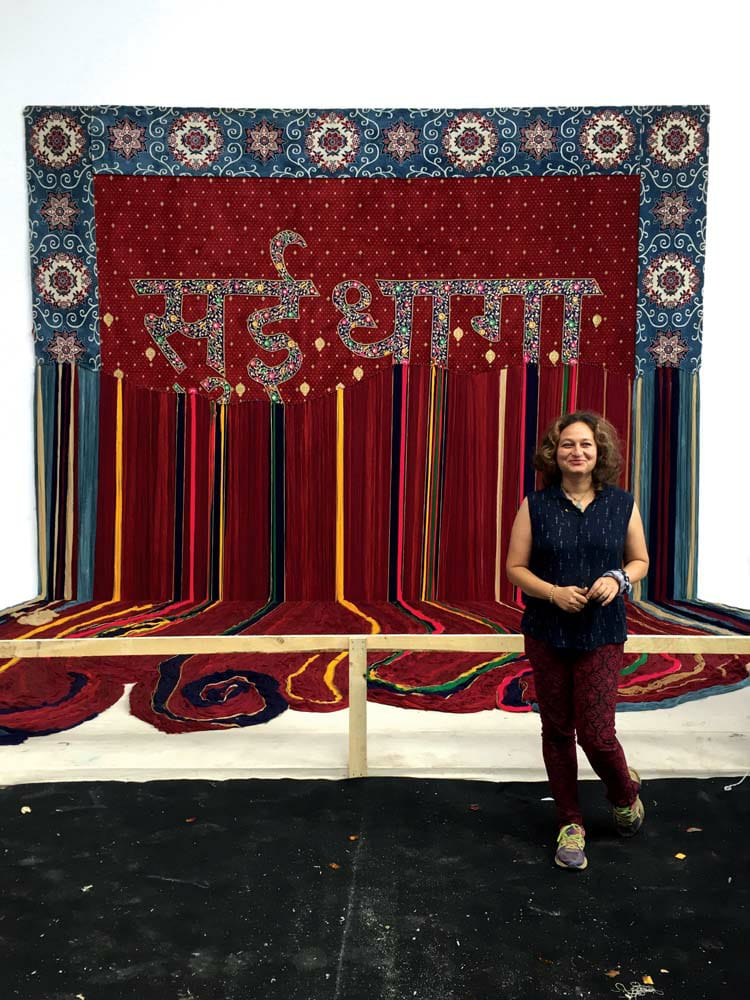 Interviewer - Can you tell us a little bit about yourself.

Answer - So, we did our schooling from Rajnandgaon, and after that, I did Engineering from NIT, Raipur. Later, I did Visual Communication from National Institute of Design, Ahmedabad. After that, I knew that I wanted to get into film making. Next, I did an internship in Mumbai for six-months then I explored theatre and lots of other things. And later I shifted to Mumbai.

I- What attracted you to this field? What made you think that film making is it for me?

A - I was not very clear on what I wanted to do till I was twenty-two or twenty-three. Everyone usually does Engineering after twelfth, and there are not many options in a small town. I was not aware of other possibilities. I did not want to continue with Engineering. But still, I was not sure what I wanted to do. One of the seniors in the college had got selected in NID. So I spoke to him, and he explained that they had courses on designing, product designing, film making etc. That piqued my interest. So, slowly over time through exploration, I understood. And also in NID, they screen a lot of films. There I watched Taxi Driver by Martin Scorsese; the movie changed me. I did not get over it for two-three days. I had the realisation that filmmaking is such a powerful medium; it can bring about a change. And I have always wanted to follow my heart. I want to do something that influences society. 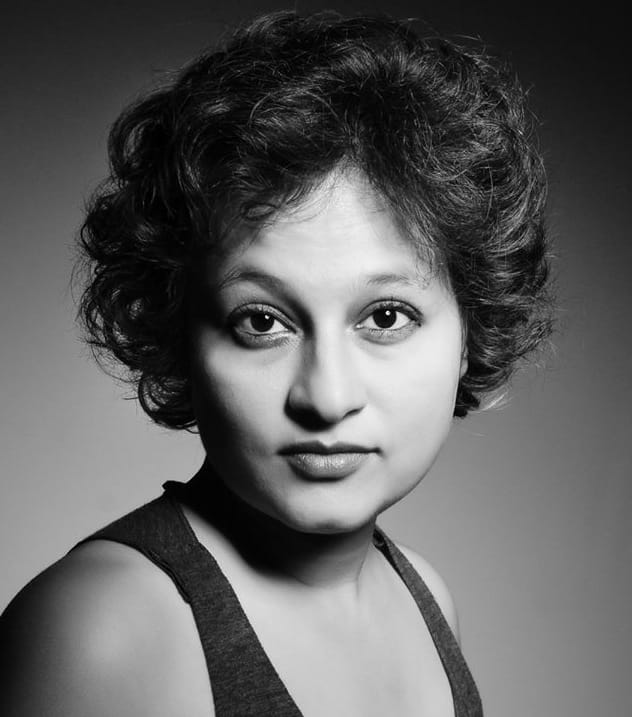 I- So, how did you come about to Production Design? What made you zero in on that specific field?

A - Initially, my internship was as a Graphic Designer, and I did a lot of theatre in Mumbai. I worked with Pandit Satyadev Dubey Sir, who is well-known and admired by the likes of Naseeruddin Shah. Working with him made me understand the nuances of storytelling. Immediately after that, I called up all my friends and told them If there is any job related to filmmaking; I want to do it. A friend of mine knew someone who needed an art assistant, and I was good with painting. Over time, I discovered this field of art direction. First, I worked with Aamir Khan Productions as an assistant art director. I have also worked with YRF, and for the movie Jhund, I worked with T-Series.

I- Who was your inspiration in this journey?

A - A lot of different people have inspired me. Firstly it was Pandit Satyadev Dubey; his influence was profound on my perception of storytelling. Recently I got to work with Nagraj Manjule Sir, the way he deals with people, and his vision for the story is immensely refreshing. We shot with him in Nagpur for about forty-five to fifty days, watching him work was another experience altogether. He is very dedicated, extremely professional and his sincerity towards his work is extraordinary, at the same time, he is so down-to-earth. 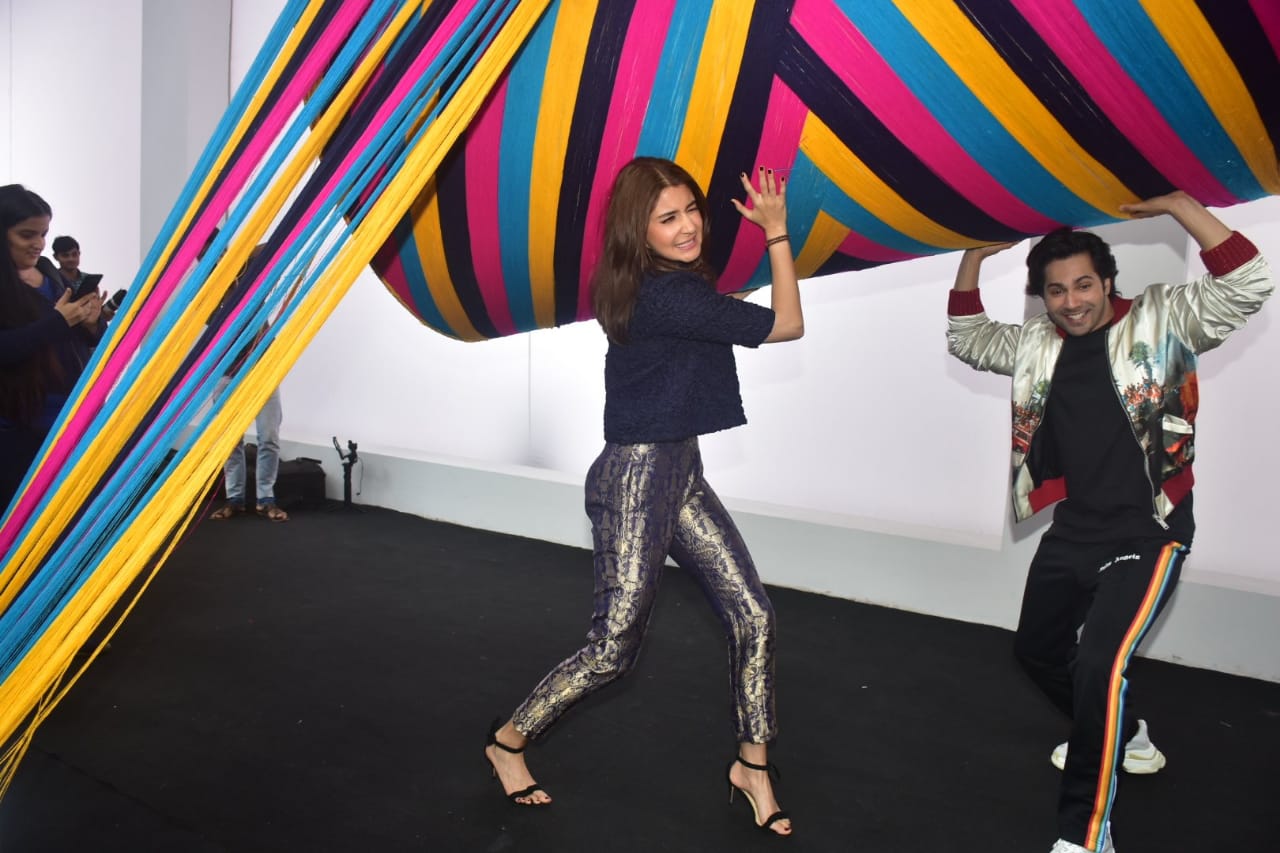 I- What has been your experience so far?

A - (Pauses) In the beginning, of course, I struggled a lot. It is not easy to get the kind of work you want. But at least now, I am at a stage where I can choose the type of work I want to do. So presently, in terms of freedom, it is pretty great.

I- What would be your advice for people who want to join the filmmaking business?

A - I think nowadays the world has become so connected that you can make films anywhere. If you want to learn the art of filmmaking then definitely you should come to Mumbai. Learn for two-three years. Technology has made everything more accessible, so everybody does not even need to be in Mumbai. But learning is much faster here because this place is the hub. After all, you get more exposure here, which is difficult in small towns.

I- Can you tell us a bit about your upcoming projects?

A-One is Jhund with Nagraj Manjule Sir and Amitabh Bachchan sir. He is very devoted to his work. For example, most actors usually do not examine the set so much; they just come on the day of the shoot. But he is somebody who checked the set of the film on the first day and looked over everything. 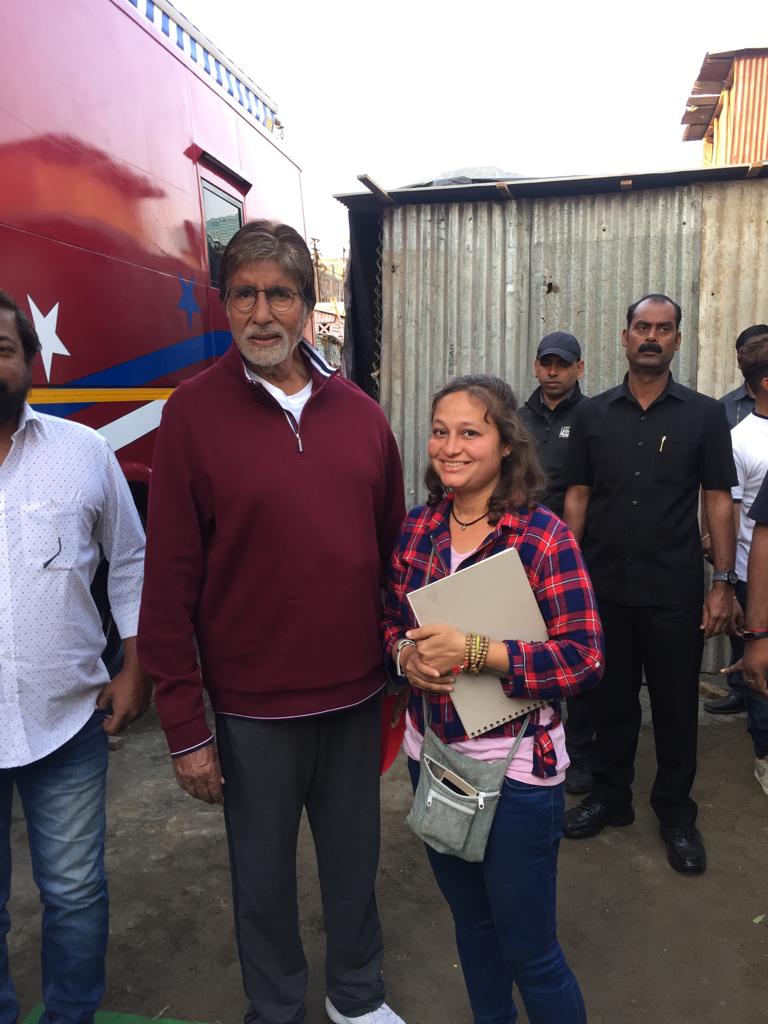 I- I am looking forward to that film now.

A - (laughs). Another reason why the film is so special is that the children who have worked in the movie are slum kids of Nagpur. These kids were from an underprivileged background, so to train them in a year and then shoot the movie. And the best thing was after the filming, within a year these kids completely overcame their addictions and got better.

I - That is just amazing.

A - At that moment, I felt the power of film making. We saw the change happen, which was inspiring.

I - You are very passionate about your work.

I - There have been talks of attracting filmmakers to Chhattisgarh? What are your thoughts on that?

A - If I get the chance to work here, I will take it; because I want to give back to my society. That is why I took up teaching. Besides Art Direction, I have taught slum children of Dharavi; I teach them maths through origami (the art of paper folding); it has worked well. It has helped in improving their maths skills. It is one of my dream projects, but the pandemic has thrown a wrench on my plans. We will continue with it later on.

Philanthropy, teaching, art direction, the sweet-voiced Snigdha is the jack of all trades.