Janjgir-Champa. The Senior Cabinet Officials were present at the Kisan Sammelan held at Janjgir-Champa today. Chief Minister Bhupesh Baghel laid the foundation stone of several development works while addressing the people. He also expressed gratitude to the farmers and called them Annadata and praised their contribution. On this occasion, the representatives of the district put forth their demands regarding the medical college. After this, the ministers visited the nearby Paddy Procurement Center and interacted with the farmers. 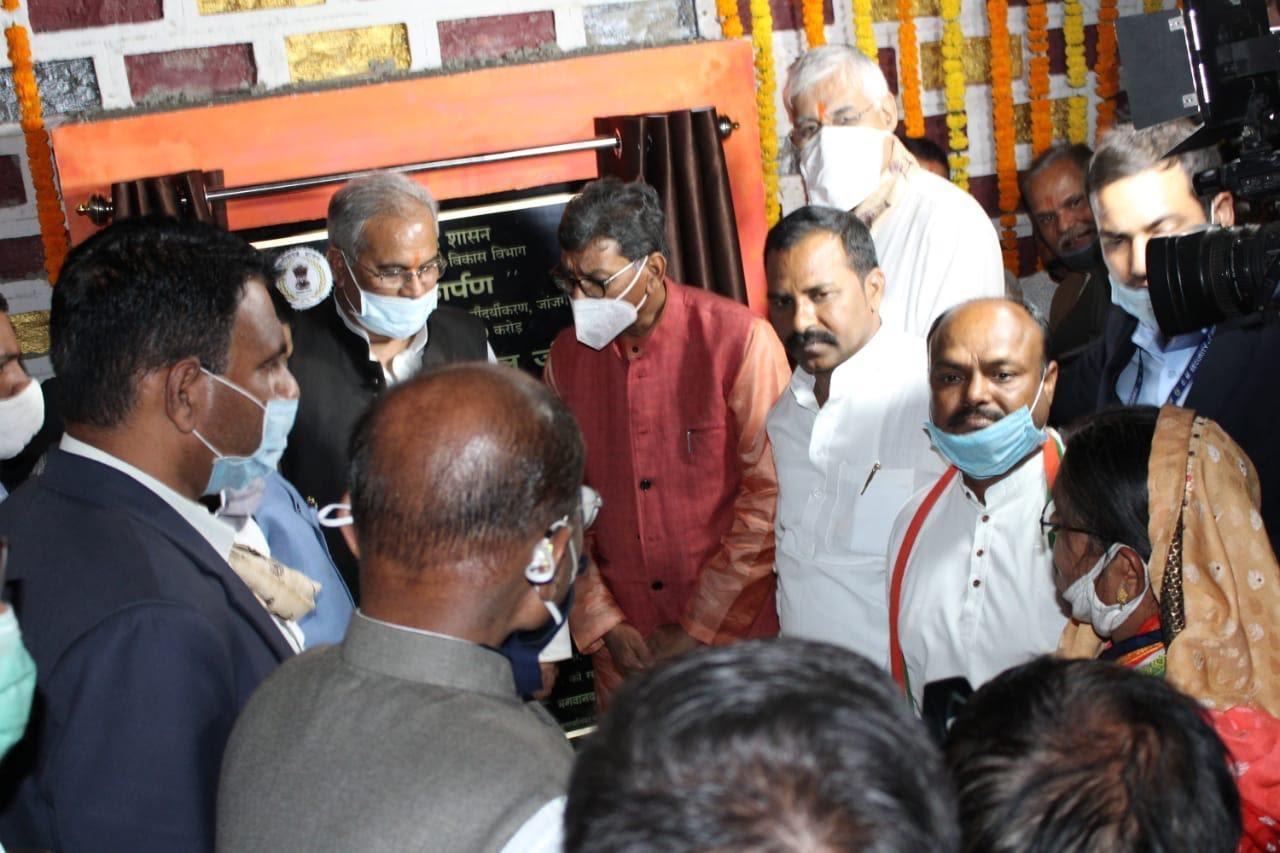 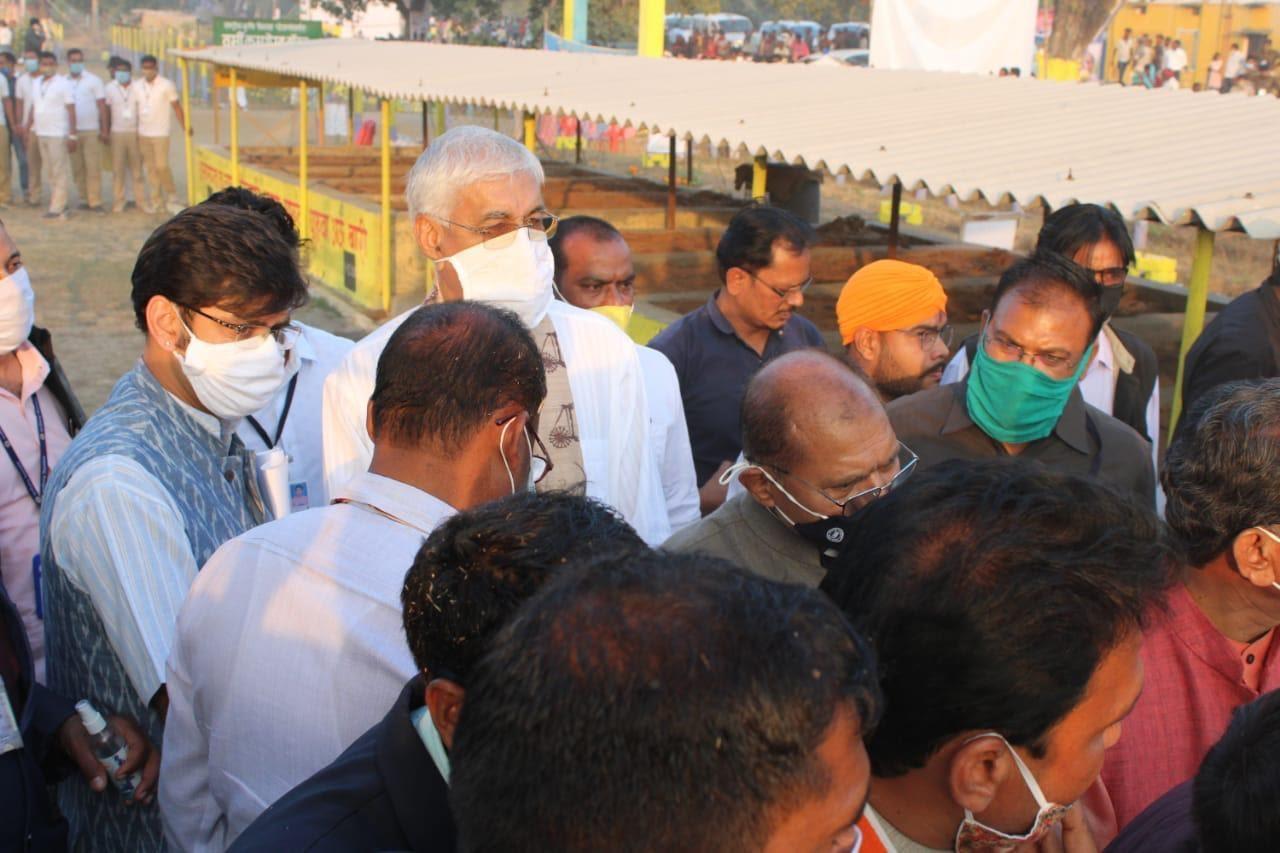 Minister-in-charge of Janjgir-Champa and State Health Minister TS Singhdeo addressed the gathering and said that 2020 was a year of struggle for all of us, due to COVID-19. The country and the state faced challenges, we encountered many obstacles in our work as well, even though he was the minister in charge, he could not visit the district due to the virus. 'We have moved forward with everyone in development work.' He further said that when the UPA government was in power, we aimed to open medical colleges in every district of the country, and we mean to keep working in that direction. Health Minister TS Singhdeo said that under the leadership of Chief Minister Bhupesh Baghel, we are preparing to move forward with medical colleges in Durg and Janjgir-Champa. 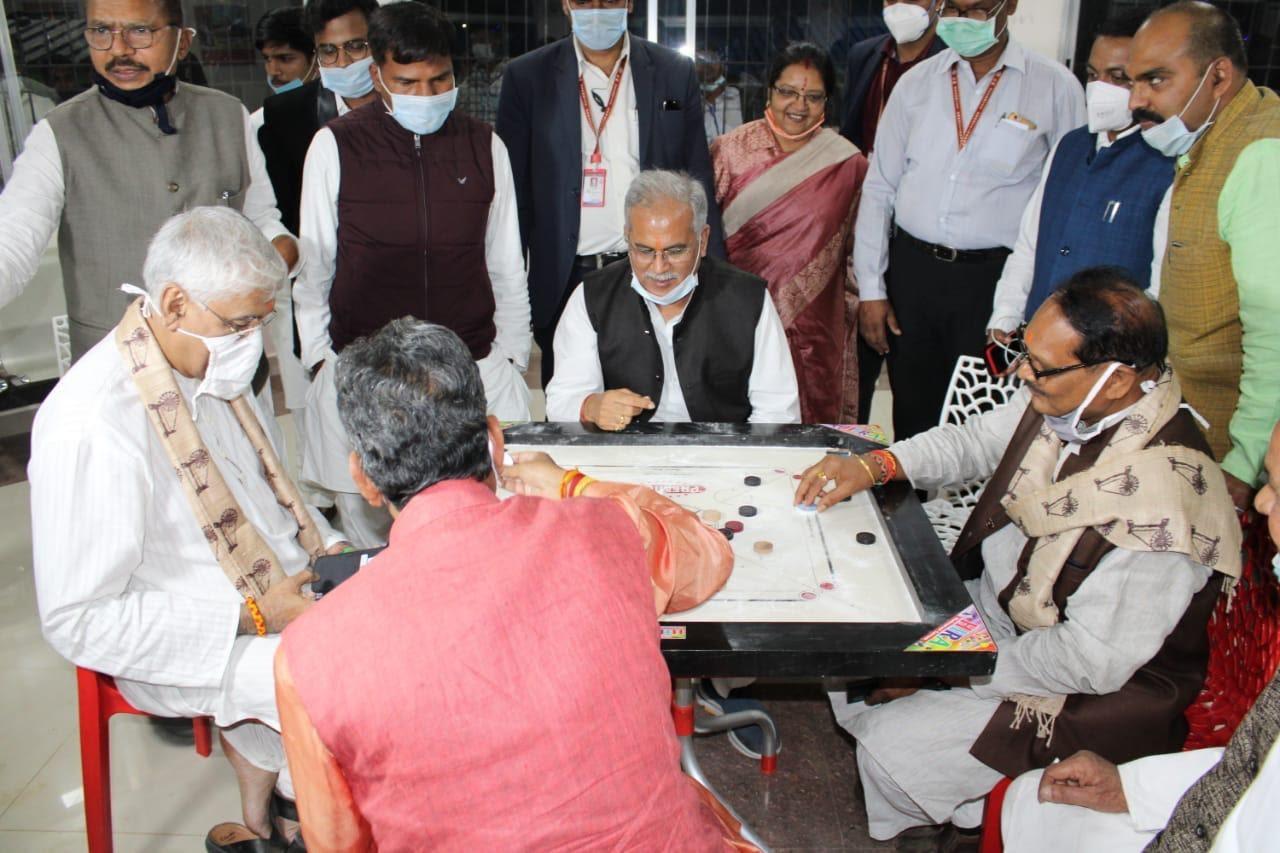 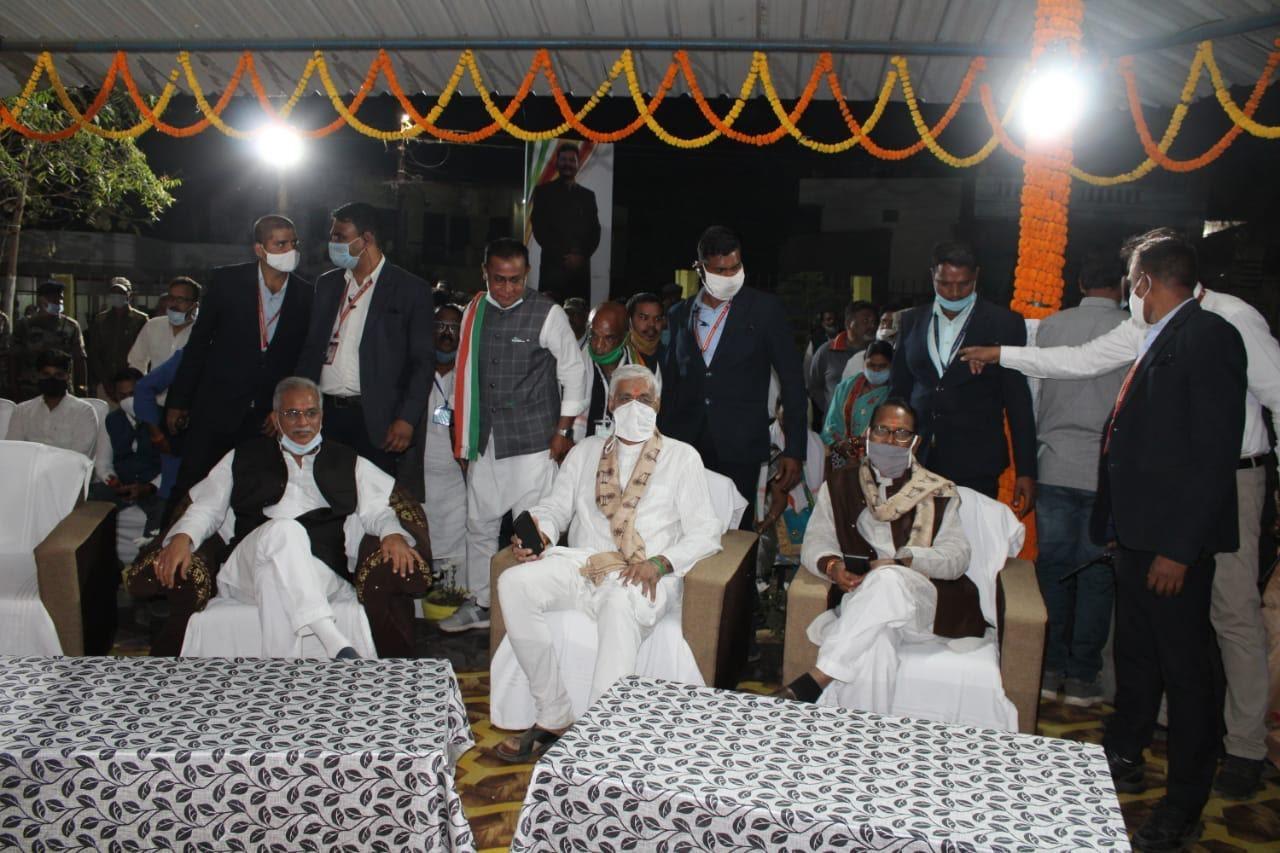 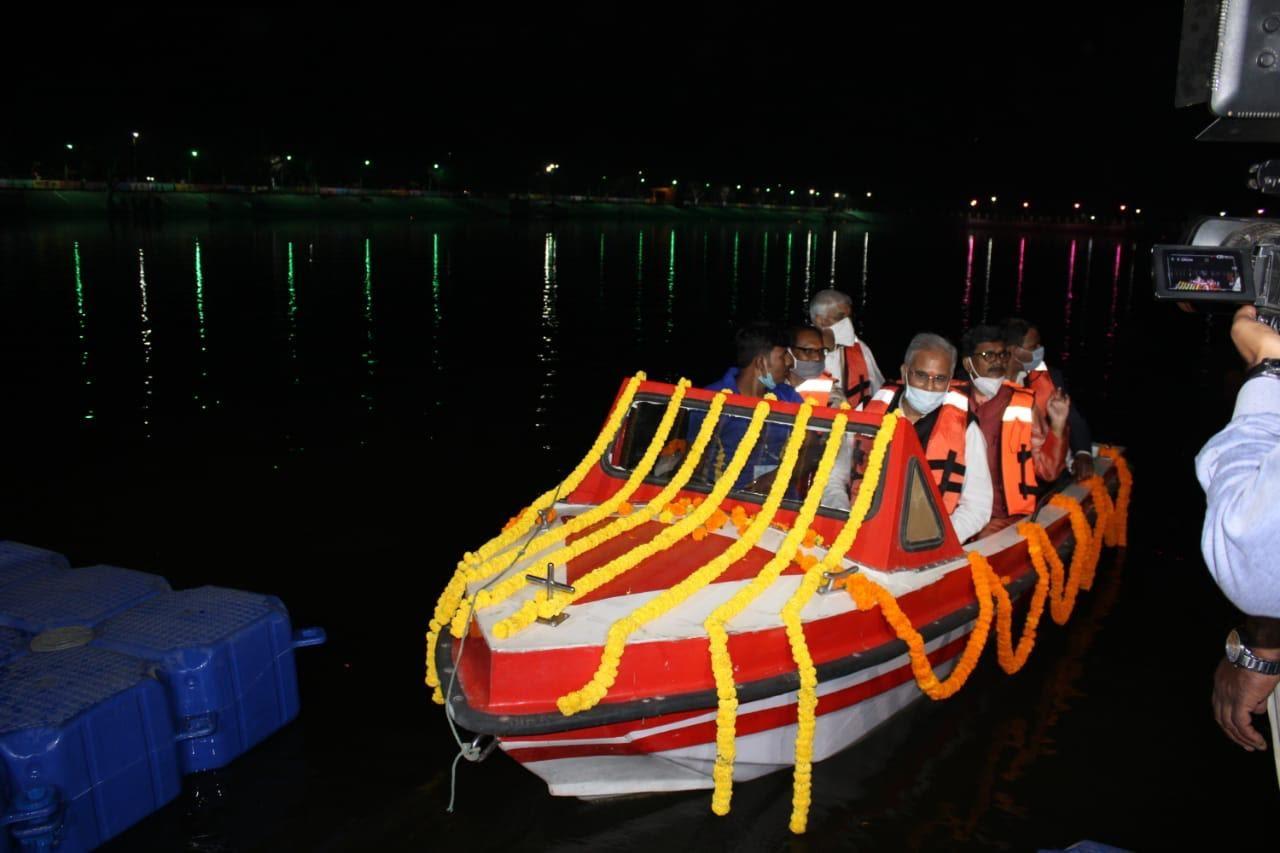 SP Udai Kiran in controversy again for beating his driver