Raipur. Congress candidate Dr K.K. Dhruw has won the Marwahi by-election. He has thus secured a significant victory by defeating BJP and winning the Marwahi seat. He gained a total of 83372 votes; the BJP candidate, on the other hand, got 45320 votes. Chief Minister Bhupesh Baghel and other members of the cabinet have congratulated Dr K.K. Dhruw on his victory. Chief Minister said that the election was a test of democratic response towards political machinations, and the people of Marwahi has passed this test with flying colours. 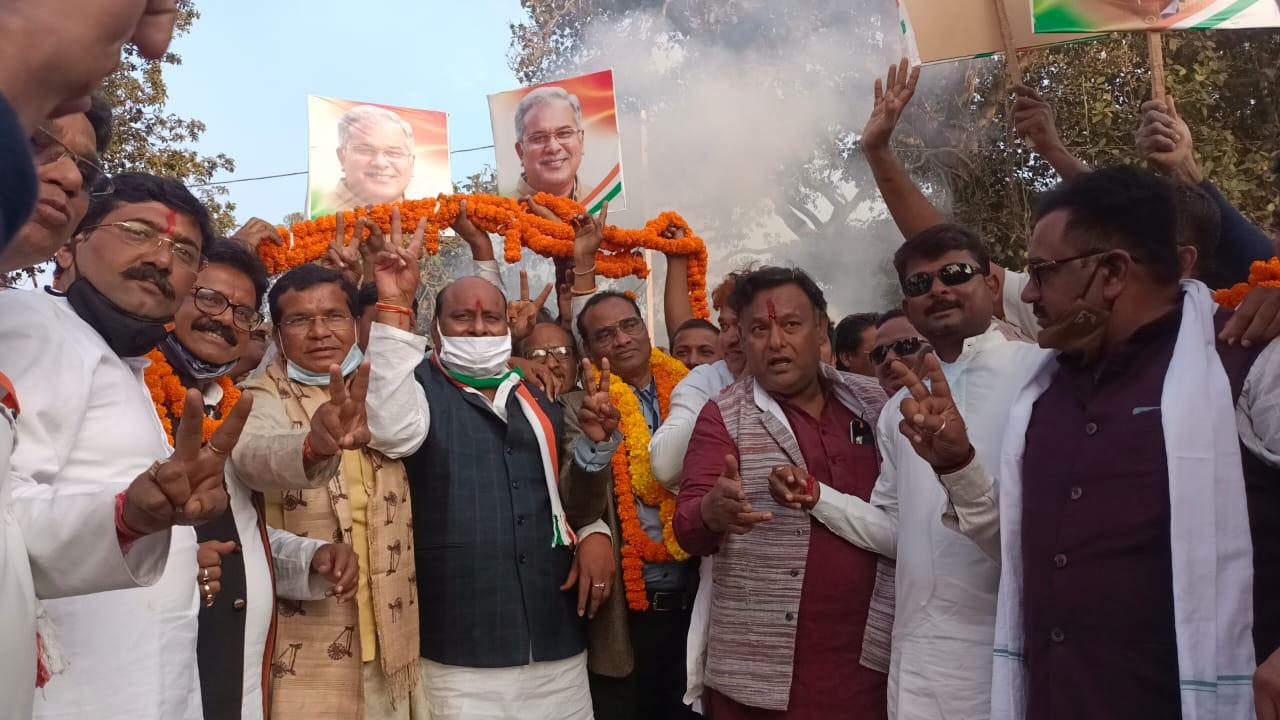 Chhattisgarh in-charge P Punia said that "People of Chhattisgarh have given their seal of approval for Government plans. Hearty congratulations to Chief Minister Bhupesh Baghel and President INC Chhattisgarh, Mohan Markam on the progress of 'Gharvo Nava Chhattisgarh'. K.K. Dhruw will meet the aspirations of the people of Marwahi." 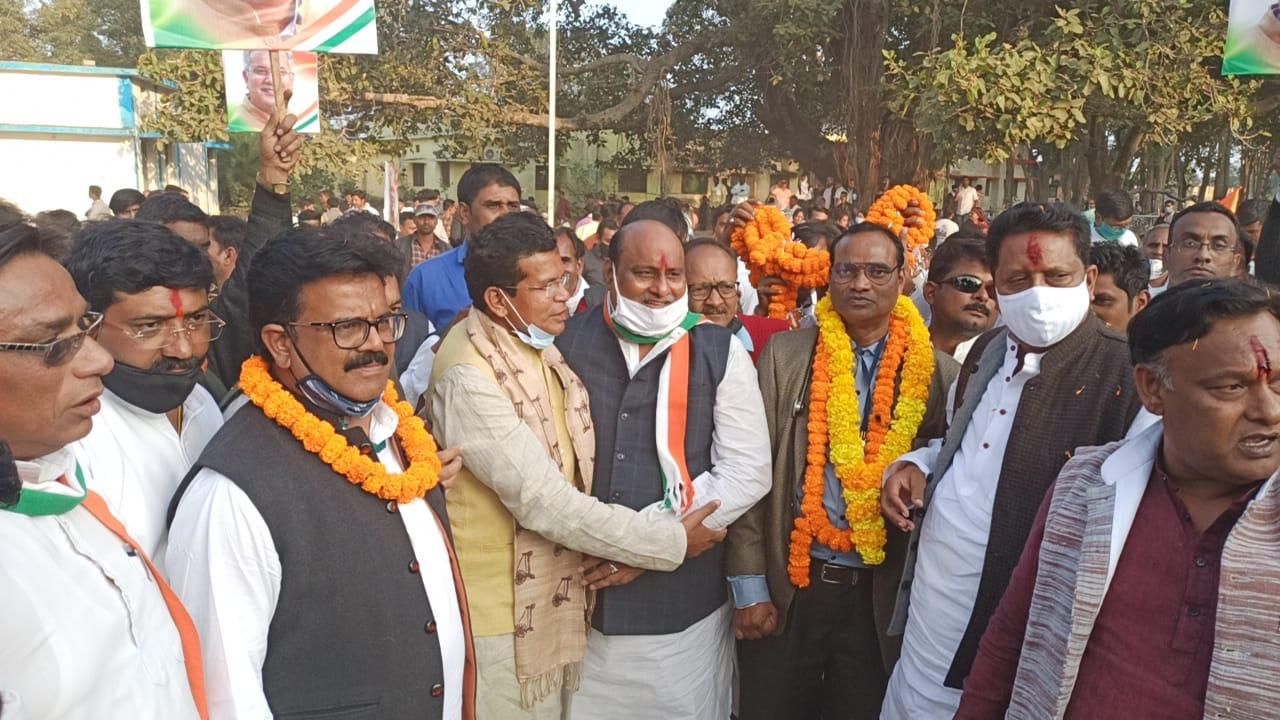 Education Minister Premsai Singh Tekam while congratulating K.K. Dhruw said that "This is the victory of people of Marwahi."

Home Minister Tamradhwaj Sahu declared that "Marwahi is and will remain a Congress bastion. Chief Minister Bhupesh Baghel had visited Marwahi as State president and announced the creation of the new district of Marwahi. After coming into power, Marwahi was the first to be formed. Therefore the people of Marwahi have chosen better leadership." 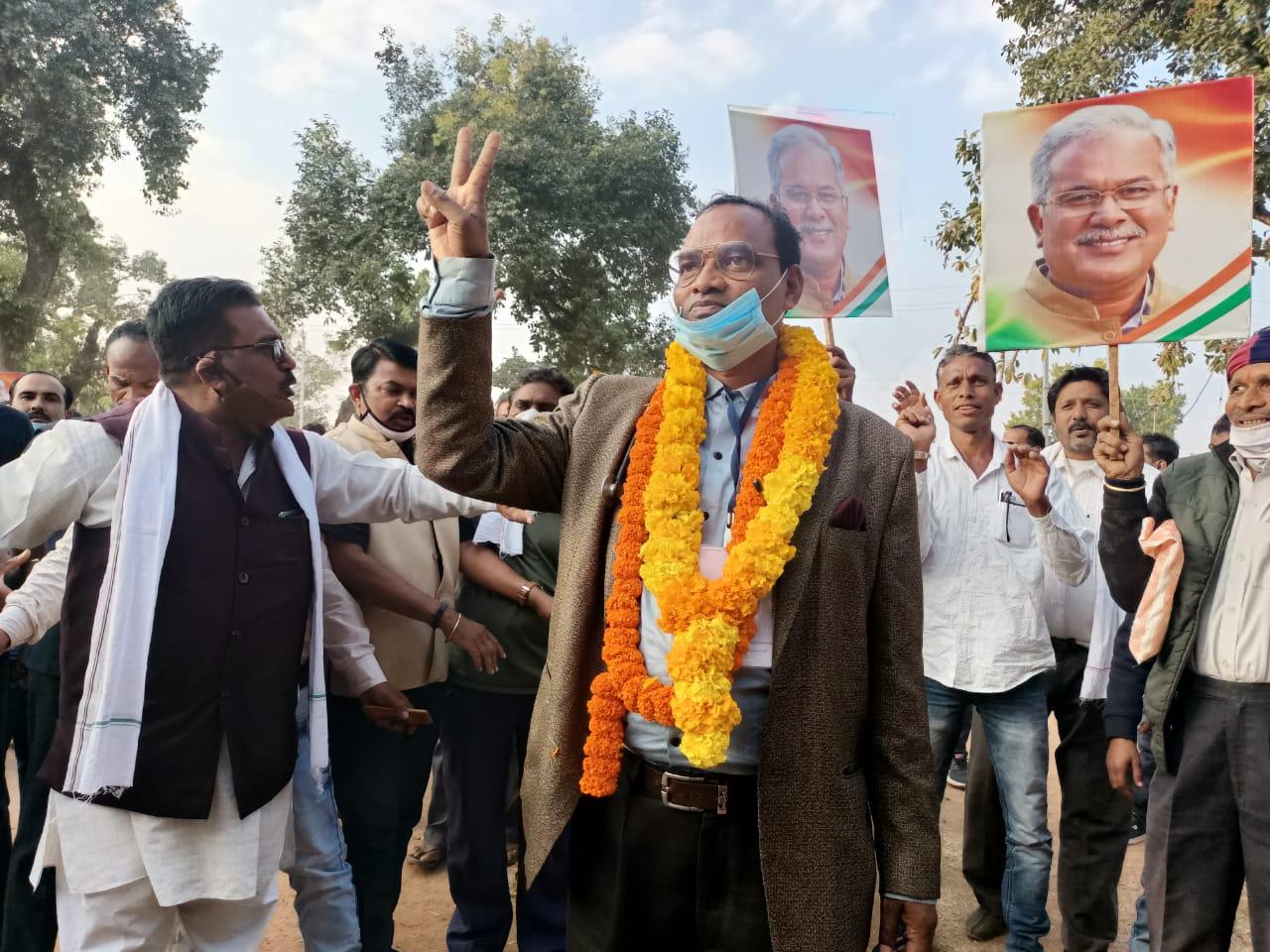