Breaking
Chief Minister virtually launches the flight service from Bilasa Devi Kevant... ||   Most awaited air service from Bilaspur gets operational today at... ||   State Budget is Visionless and disappointing:Vishnu Deo Sai ||   Chhattisgarh CM Bhupesh Baghel presents state budget for the year 2021-22 of... ||   Chhattisgarh: Cong has come to power by misleading farmers and spreading... ||   Air travel from Bilaspur to Delhi commences on March 1. ||   MLA Shailesh Pandey raises question on unfinished sewerage project in... ||   High Court issues a notice to the PSC in the case of missing pages. ||   Four arrested, including an employment assistant for threatening a female... ||   Chhattisgarh reinstates IAS officer suspended in an alleged rape case ||

Bilaspur. Sanjay Pandey, an accused who shot and killed vicious criminal Billu Srivas in Lalkhadan, surrendered at the Torwa police station on Wednesday night. Fearing family retaliation and their encounter, both of them thought it appropriate to approach the police. The police have also seized weapons and bikes used in the attack. They are now busy interrogating both of them.

Billu Srivas, a resident of Lalkhadan Mahmand Chowk, was shot dead in front of his house on December 28. Allegedly, Sanjay Pandey, a close friend of the deceased,  shot and fled on a bike with another accomplice. 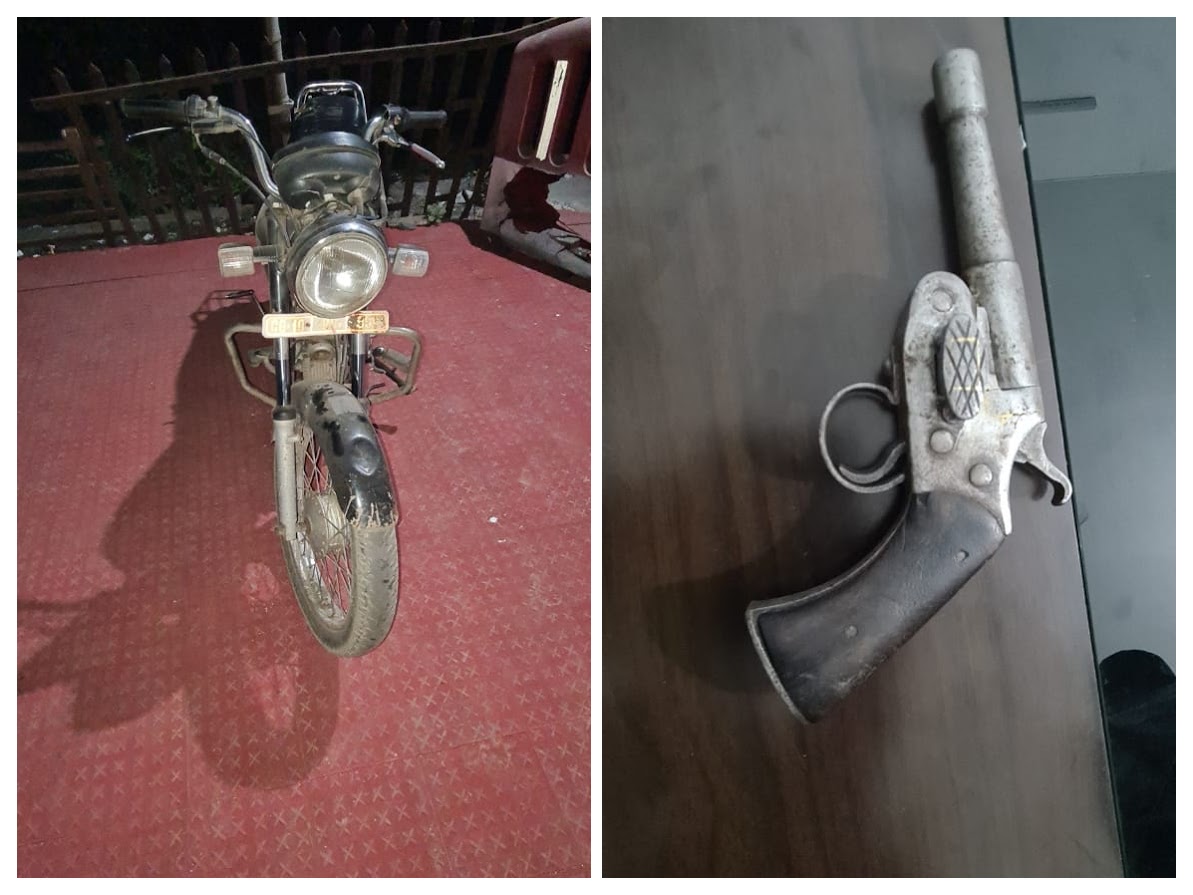 After questioning, two police teams started their investigation. One went to UP and the other to Bihar. The police were searching for the attackers with the help of the cyber cell. They also strictly interrogated the family members of the accused. Police are examining the weapon and the bike used in the crime. The motive for the murder was past animosity.

Most awaited air service from Bilaspur gets operational today at...