Raipur. The 'suspension' of caste certificate of Amit and Dr Richa Jogi before the Marwahi by-election has divided the state opposition. Nandkumar Sai, former chairman of National Commission for Scheduled Tribes and senior tribal leader of BJP, has said that he welcomes the decision of the District Verification committee with regards to Amit and Richa Jogi. The District Verification committee had suspended the caste certificate of Amit Jogi and his wife Richa Jogi, for the Marwahi by-election.

Nandkumar Sai, who was the Leader of Opposition during the Jogi regime, said: "I have fought a long battle in the court against the former Chief Minister Ajit Jogi, who occupied the Chief Minister's position after producing fake certificates. Today, I am happy with this verdict. I have been continuously saying that Ajit Jogi does not belong to Scheduled Tribes. His son Amit and daughter-in-law Richa Jogi were also trying to secure the Scheduled Tribes category. Now the decision given by the Committee is correct. The verdict will safeguard the interests of the Scheduled Castes."

On the other hand, Dharamlal Kaushik, leader of the opposition in the state assembly, has decried the decision as undemocratic and political suppression. He said that Congress, with its narrow political outlook, has no respect for healthy democratic traditions. They (Congress) should have waited for the High Court's decision in the wake of caste-dispute, said the leader of the opposition. 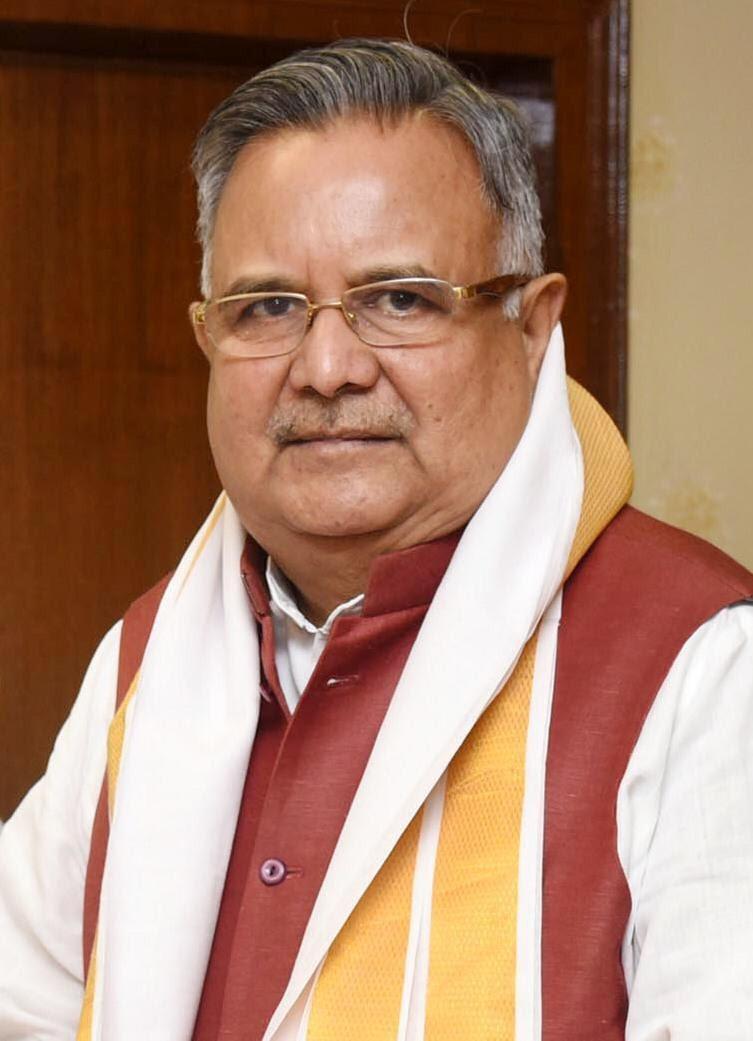 Former Chief Minister Dr Raman Singh has also condemned this decision, calling it a political conspiracy. He said that the Congress wants to prevent the Jogi family from contesting elections anyhow. Chief Minister Bhupesh Baghel hit back on these allegations stating that the BJP should be happy with this decision. The Chief Minister reminded the former CM that allegations about Amit Jogi's caste emerged during the BJP's tenure. "What they could not prove or disprove in fifteen years, we have done in eighteen months, so they should welcome this decision."

Petition filed in the High Court against acquisition of Chandulal Chandrakar...

Recording the Proceedings of the house and sharing it on social media is...